“You are your baby’s first friend.”  I read this statement in an article yesterday. Cash is reaching the “socialization” stage of his life and Meghan and I have a huge role to play. 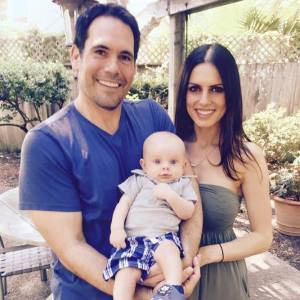 I don’t want to get in the dangerous, slippery slope of being my child’s friend as he goes through life because I need to be his Dad. I do want a respectful, fun, significant relationship but there should never be a question, if I’ve done it right, that I’m the boss and have the final word. I used the saying as a teacher and coach when a student would chide me to change the task I’d assigned, “I don’t negotiate.” The ideals I’d like to establish to my kids, “Firm, Fair, Fun…but Friend?

I’ll struggle with that balance of friendship and parenting for the rest of my life I suppose but in the meantime, I do have to look into what we want to teach Cash about friendship? Yikes. I hadn’t considered that as much as I considered when he’d learn music or what sports I’d like him to play (definitely a team sport and I hope football but I won’t force it…just suggest it in a friendly way). 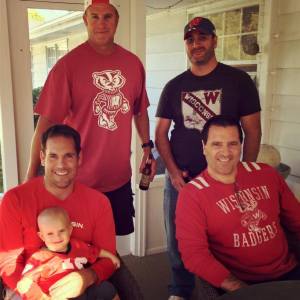 I can share my experience. When I evaluate my friends, and you know who you are because you pretty much the only ones who read this outside my family, the attribute I value most is trustworthiness.

Sure, I like humor, I like intelligence, I like availability and an adventurous spirit but when the friendship rubber hits life’s road, I want someone I can trust along with me and I’ll let Cash know I how I feel about that.  What’s great about trustworthiness is that it can’t be faked. Humor can. Intelligence can. For awhile. But trustworthiness is revealed only through time, tribulations and trials.

I take pride in having long-term friendships. Because I know to have and maintain friendships, you have to be a friend.

Among the best men for my wedding, the only I had not known more than 13 years was my then-13 year old brother. The rest of them were twenty or more and best man, Tommy, I knew my entire life. Yes, he is a cousin but that’s okay, you can be friends AND relatives. 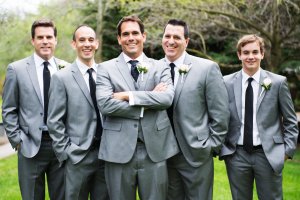 In my seventeen years in Los Angeles, one of the most transient cities in the world, almost all of my friends include guys I met within the first few years there. 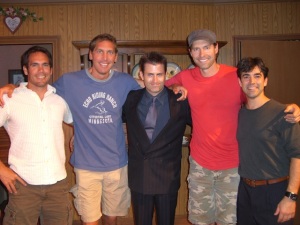 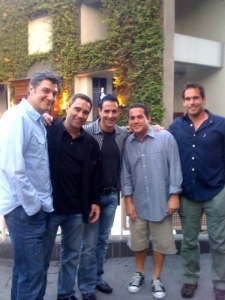 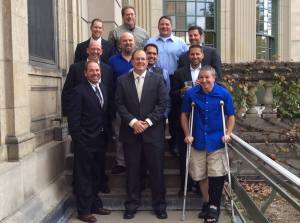 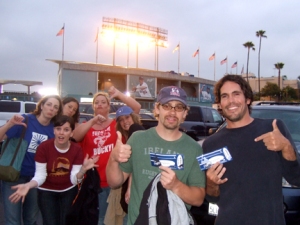 Cash has a lot of boys and potential friends in his age group. In fact, according to Meghan’s Mommy and Me crew, there is about 6 boys to every girl…which could lead to some dating issues in the future if that is true outside of this particular group.  I think only Alaska has that bad of odds for men to women ratio.

I purposely left out girls as friends because that’s an issue even I can’t sort out after all these years, “Can men and women really be friends?” Until I do, if ever, I’m going to focus on Cash developing friendships with other males.  I will encourage him to have girls who are friends but if he doesn’t have more guys who are friends than girls, something is off. Same with girls who have more guy friends than girls. And I know both but this is where I land, you should get along with your own sex as much if not more, than the other sex.

Before any politically correct bandwagoners lecture me that it’s perfectly fine for a guy to have more girl friends than guy friends and vice versa…we respectfully disagree because that just hasn’t played out to be true in my experiences. You gotta find out how to get along with both and I hope Cash has a lot of male and female friends. 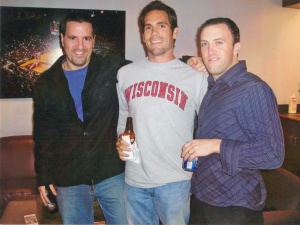 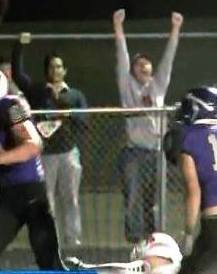 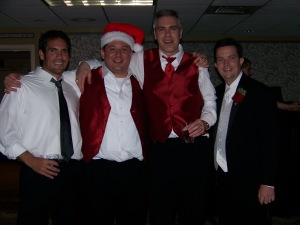 My family and friends have different opinions than I do about a bunch of things-who should be president, where to get the best burger, who should start at quarterback for Badgers-but ultimately, if you’re friends, you should be able to trust that no matter your opinion, your friends are your friends no matter what.

Cash may agree with me or develop a different opinion. That’s fine, I’ll show him both sides to an argument but give him my opinion and encourage him to have one as well, even if it’s against mine.  I’ll be me and he’ll be he.

You really need to be free to be who you are around friends and trust that they will like you anyway.  Your trust is an important thing to give…and if one can show they are worthy of that, they can be your friend. 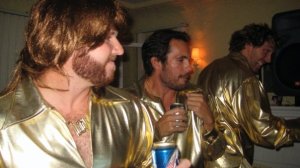 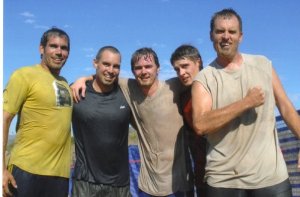 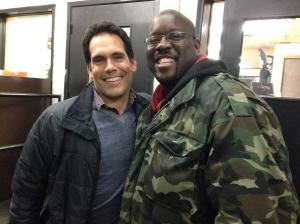 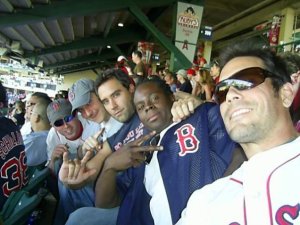