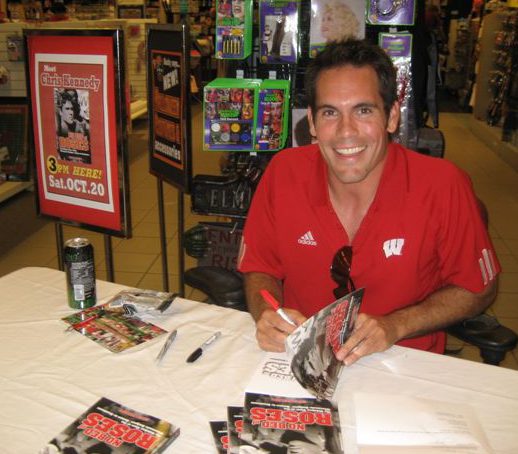 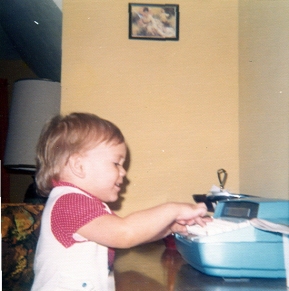 That’s not a brag, (or is that what I’m supposed to do here?) I say it because whenever I write-for professional and personal purposes-my life is better.

I figure it’s because I’m fulfilling my purpose…and it’s really nice when it fulfills my bills and bank accounts as well.

As a passenger to the written word, I advanced from birth through school culminating at the University of Wisconsin-Madison where I graduated with a Journalism degree.

The UW not only provided me with a top notch degree but also a top notch experience as a student and Badgers football player. (The two, despite cynicism, are not mutually exclusive. In fact, I had an ACADEMIC scholarship to defray my tuition.) 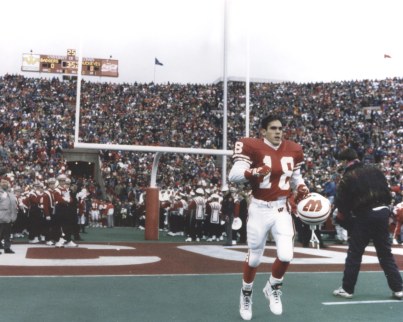 I happened to be part of the first Rose Bowl championship team in school history.  This is where and when the seeds of my professional writing career were planted.

I proceeded to ride my pen to Chicago working for a newspaper and writing and performing in sketch comedy shows while on the side writing freelance articles for a top sports magazine. In the meantime, the words, sentences and paragraphs for my first book, NO BED OF ROSES, were rooting in my subconscious.

I moved to Los Angeles and enjoyed a rollercoaster acting career (Fame claim: I played Patrick on a Friends episode) 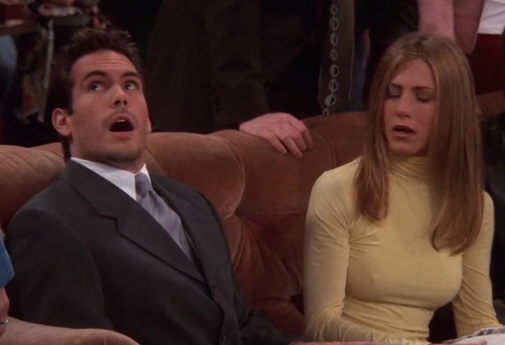 Despite my acting foray, I kept my fingertips poised at the keyboard.

More writing adventures took me around the world as a travel writer publishing stories on Hawai’i, Ireland and Spain to name a few. 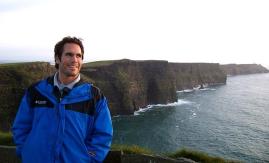 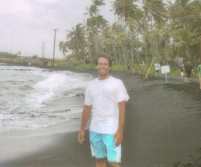 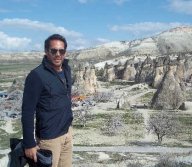 My writing ship sailed into the shaky seas of the dating world as a social commentator/relationship columnist and contributor for years on Meredith Publishing’s Divinecaroline.com.

My writing career circumnavigated back to its roots and bloomed into my first published book, NO BED OF ROSES, a non-fiction account of my days as a member of the underdog Big Ten and Rose bowl champion Badgers. (Trails Media/Big Earth Publishing, 2007) 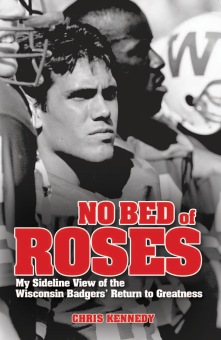 As if I hadn’t extracted many lessons along my writing odyssey, I crammed a lifetime of learning into the year it took me to write the book, the six months to find a publisher (I ended up with three offers!) and years since on book tours, speaking engagements and signings. 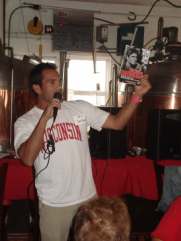 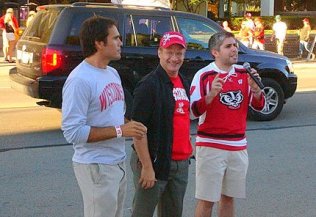 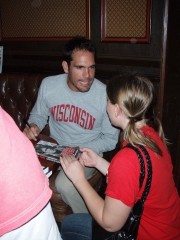 Most recently, I’ve made my living as an advertising copywriter and video writer/producer. In this work, I’m proud to have won the 2016 Judges’ Choice Addy Award for Best Integrated Web Series.

I enjoy writing stories in whatever form the content calls for. I’m fervent for more to write…an eager Badger.

Maybe the next story I write is yours?